We are a Veteran Owned Business

A commitment to excellence and exceptionally diversified leadership. 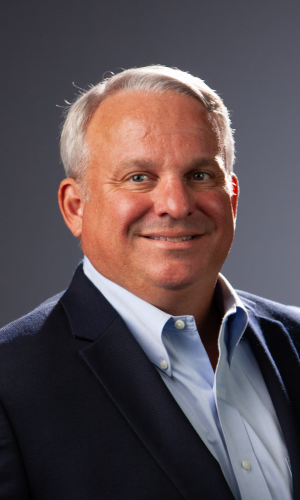 John P. Wiseman, former President of one of Florida’s largest Construction Companies, John Wiseman has spent his entire career in the construction industry. John started his Construction career as a Project Manager. Then, from 1988-1991, he served as the Director of Operations and was significant in the development of Construction, as a leading contractor in the South and Central Florida markets. John became President and a shareholder in 1992. He was the company’s visionary leader, shaping its future and providing guidance for continued growth and success — especially in developing Integrated Project Delivery methods. John’s leadership and development skills were critical in his active involvement within several Florida communities. John’s contributions to growth within the State of Florida affirm his commitment to excellence and his diversified leadership abilities. 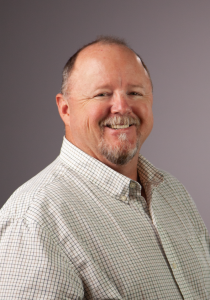 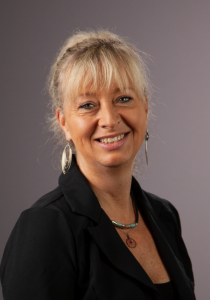 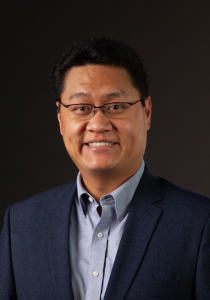 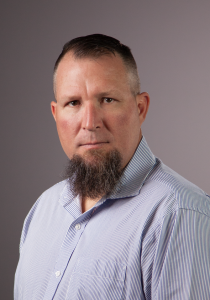 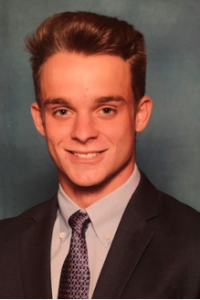 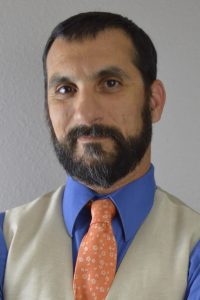